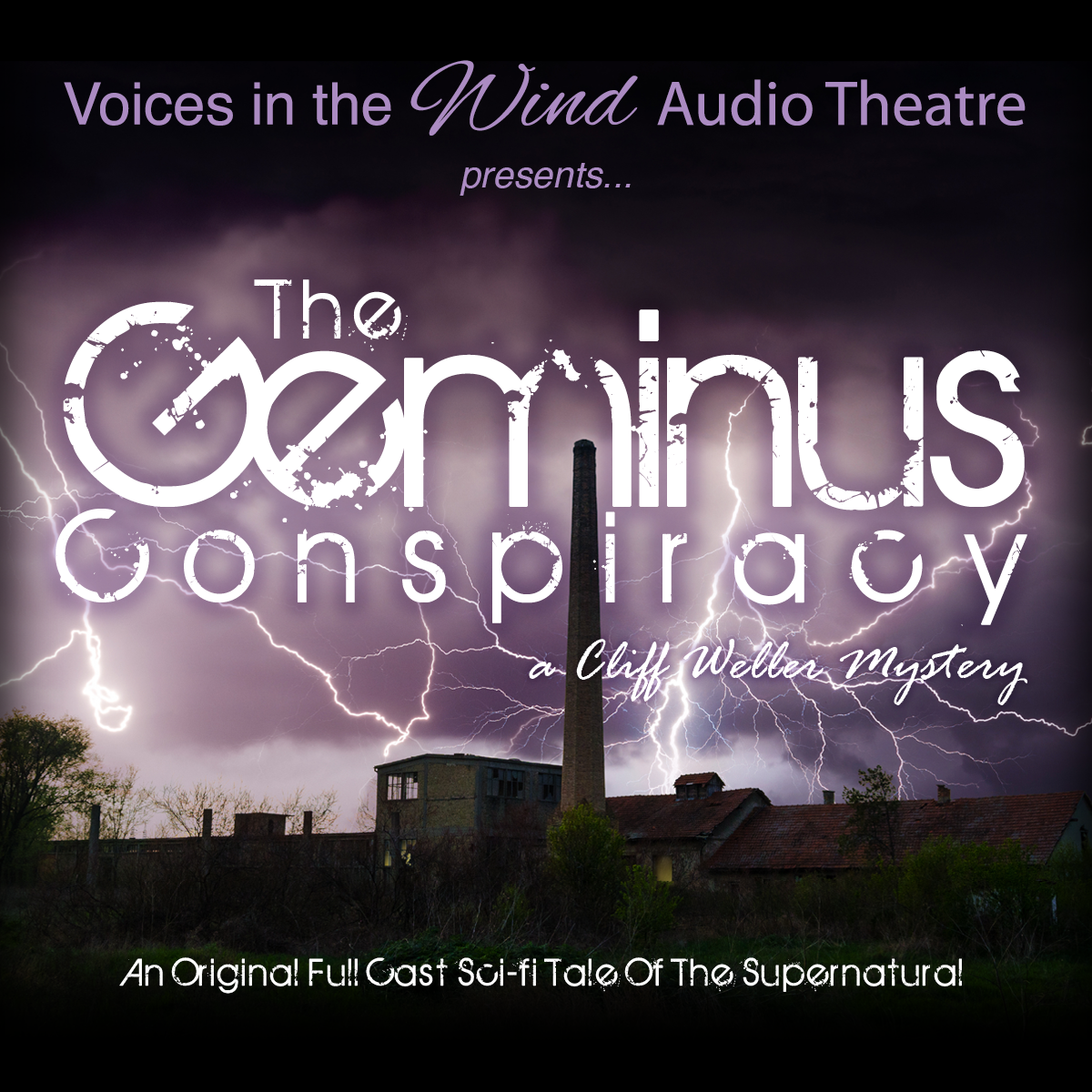 The Geminus Conspiracy opens with down-on-his-luck Cliff Weller drinking his blues away at Nicky Congo’s Bar. But the gearshift of his luck slams into fast forward when a baffling but attractive woman seeks his help in locating a runaway teenager. Maybe it was the wad of cash she flashed or the scent of her perfume, either way, much to Cliff’s better judgment he was compelled to take on the case. But of course, not all is what it seems to be. This supernatural Sci-fi tale features a Full Cast, engaging sound effects, and music. Featuring British voice actor David Ault as Cliff Weller.

“It’s quite good. I listen to it (on) one of my overnights. Great job David Ault!” –Tweeted by Eric L. Busby U.S. west coast based writer, director, producer (The Byron Chronicles, Darker Projects, and Star Trek – Lost Frontier)

.“Awesome possum…..it’s a very well put together play. I would even enjoy it if I wasn’t in it!”  – Rob Tymec Actor.

“I know I wanted to…(air the show) at the end of the season, but I couldn’t wait any longer. Love it!” – Jack Ward, Host The Sonic Society,  Podcast/Broadcast on CKDU 88.1 FM Halifax, Nova Scotia.

The story seemed a bit rushed but as a fan of David Ault I still enjoyed it. This is more than an audiobook, it has a full cast with sound effects and music. 5/5 for Performance and 3/5 for Story –N. Willitsford, Audible Review

“Produced by David Farquhar and his company Voices in the Wind (AudioTheatre), this mystery/hard-boiled detective series with a noir flavor fits perfectly in an audio setting…As always, voice acting veteran David Ault knocks it out of the park with his unique blend of snark…His character’s laid back attitude is in direct conflict with the dark and gritty nature of most hard-boiled detective fiction. Yes, he’s a wreck and has a similar backstory as many film noir protagonists, but his outlook on life is what sets him and the story apart.” – 4/5 Stars  –Michael Bergonzi, Audio Drama Reviews 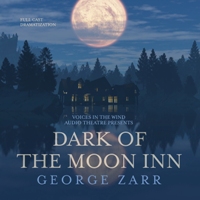