MIDNIGHT AUDIO THEATRE
Midnight Audio Theatre is a weekly audio drama show hosted by Catherine Rinella on WCBE 90.5 FM Columbus, Ohio. WCBE is a National Public Radio (NPR) station in Columbus Ohio that has a large listening audience in the US Midwest.
http://midnightaudiotheatre.com/

THE SONIC SOCIETY
The Sonic Society is a popular weekly Tuesday audio drama program hosted by Jack Ward and David Ault which is Broadcast/Podcast on CKDU 88.1 FM Halifax, Nova Scotia and by other affiliate stations across Canada and around the world.
http://sonicsociety.org/about/

CHECK OUT OUR NEWLY RELEASED AUDIOBOOK 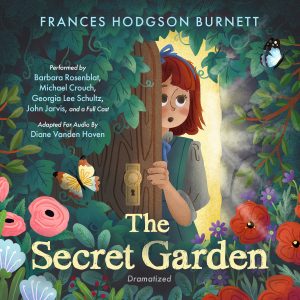