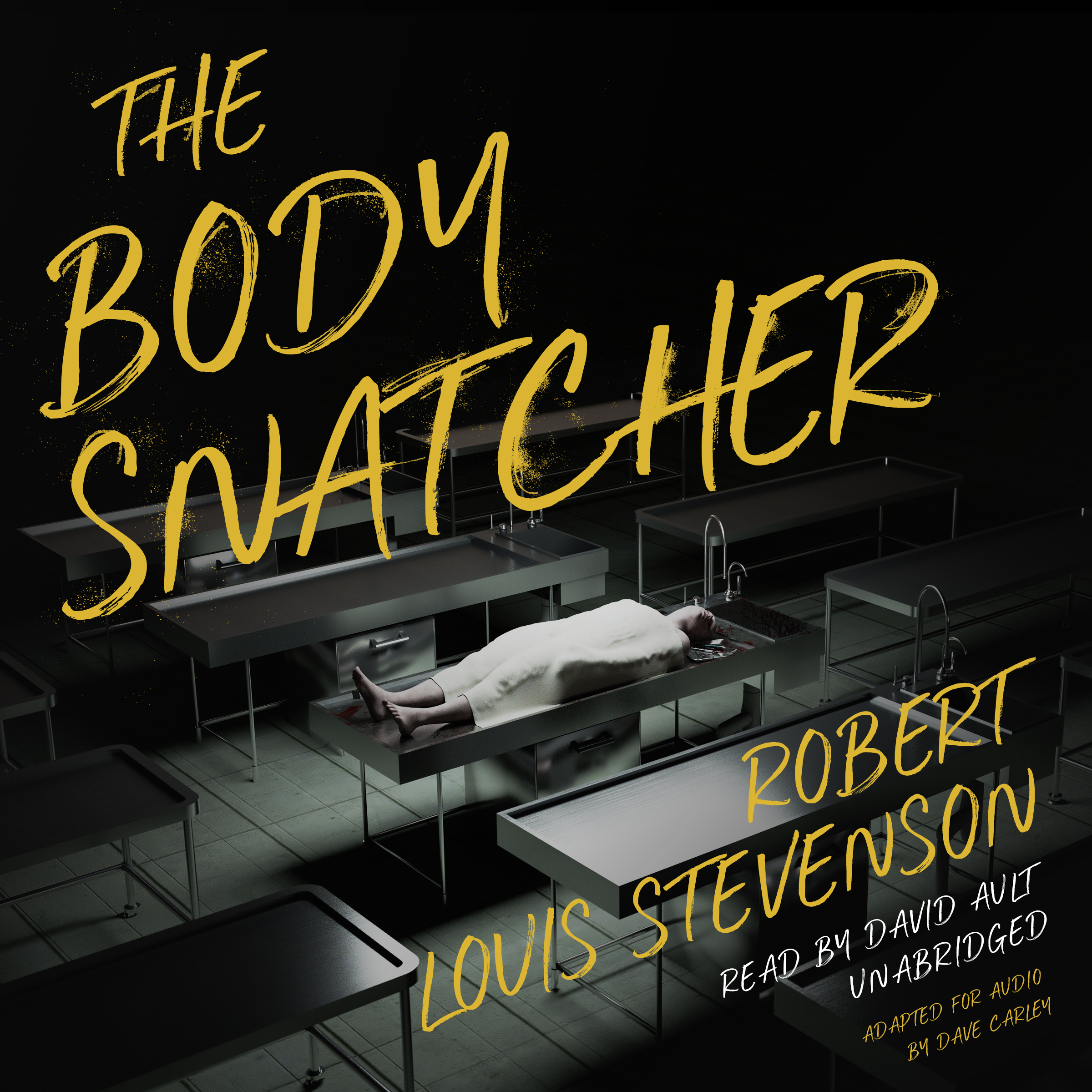 Body snatching, murder – and ghostly retribution! These are the ingredients of one of the greatest horror stories ever written. This new adaptation of Robert Louis Stevenson’s classic tale is made even more terrifying with music and sound effects. A young medical student named Fettes is assisting his professor in procuring cadavers to be dissected by his fellow students. He knows many of the bodies that are sold to him were stolen from graves – but he needs his job, and keeps his silence.

To remain silent is to invite worse trouble. Late one night there is a knock at the door and another cadaver is delivered to Fettes. This one he recognizes – it’s Jane Galbraith, a woman Fettes had seen alive and well only a day before. Suspecting that Galbraith was a victim of foul play, Fettes confronts his colleague, who warns him to continue keeping silent. Once again Fettes obeys – and finds himself drawn inexorably deeper and deeper into a sinister swamp of deceit, lies, and murder.