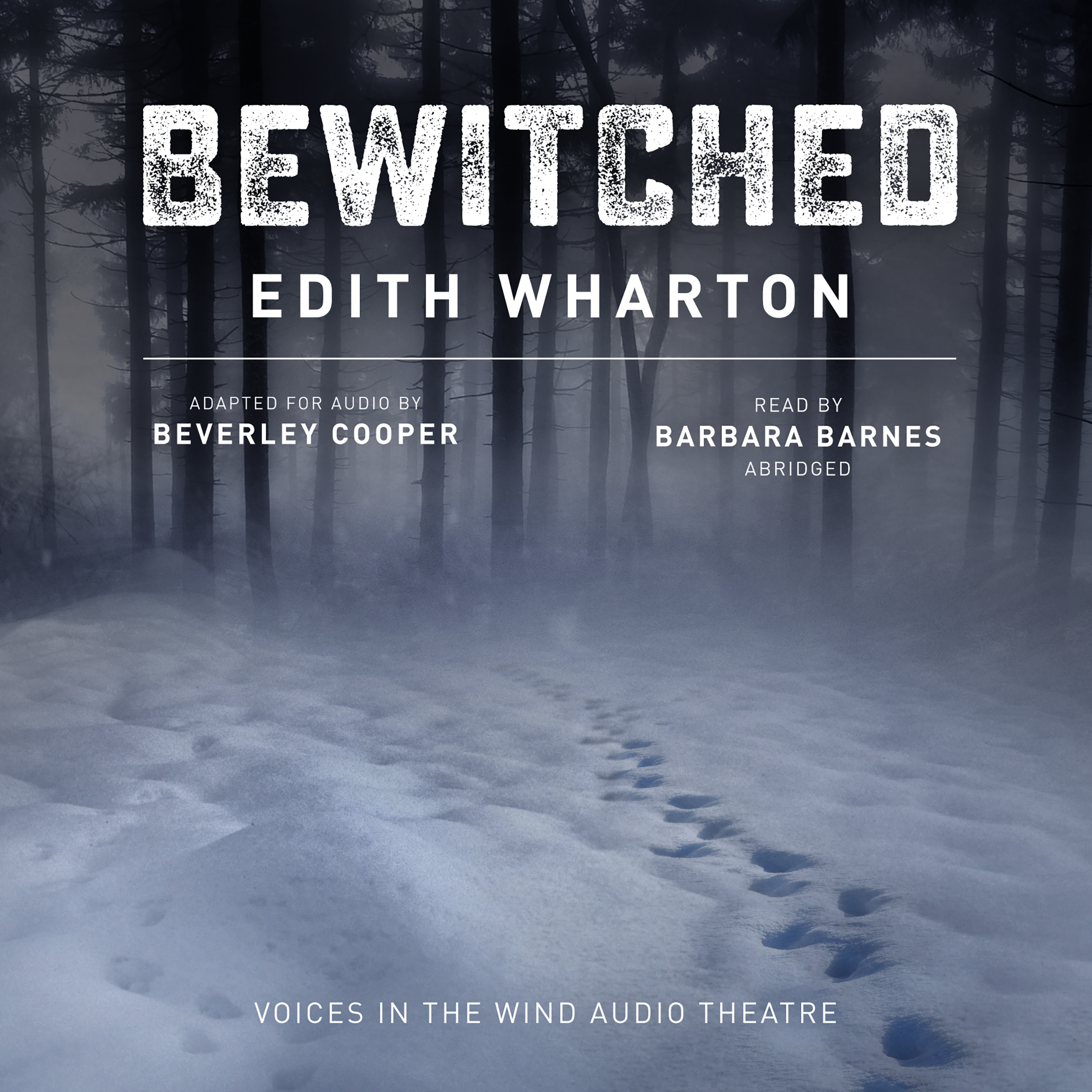 Prudence Rutledge is terrified. She sits in her isolated New England farmhouse, fearing that her husband is stepping out on her.  Seems like Saul has been seen down at the pond, meeting up with a young woman named Ora Brand.

Trouble is: Ora Brand has been dead for over a year.

In her short story Bewitched, Edith Wharton lures you into the ghostly heart of New England, circa 1926. It’s a time when ghosts roam the barren hills, and horror stalks the lonely inhabitants with devastating results.

This new adaptation of Bewitched is underscored with music and sound effects that plunge you deeper into those bewitched, New England souls.

Read by Barbara Barnes / Adapted for audio by Beverley Cooper 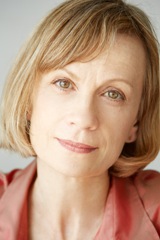 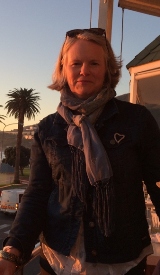