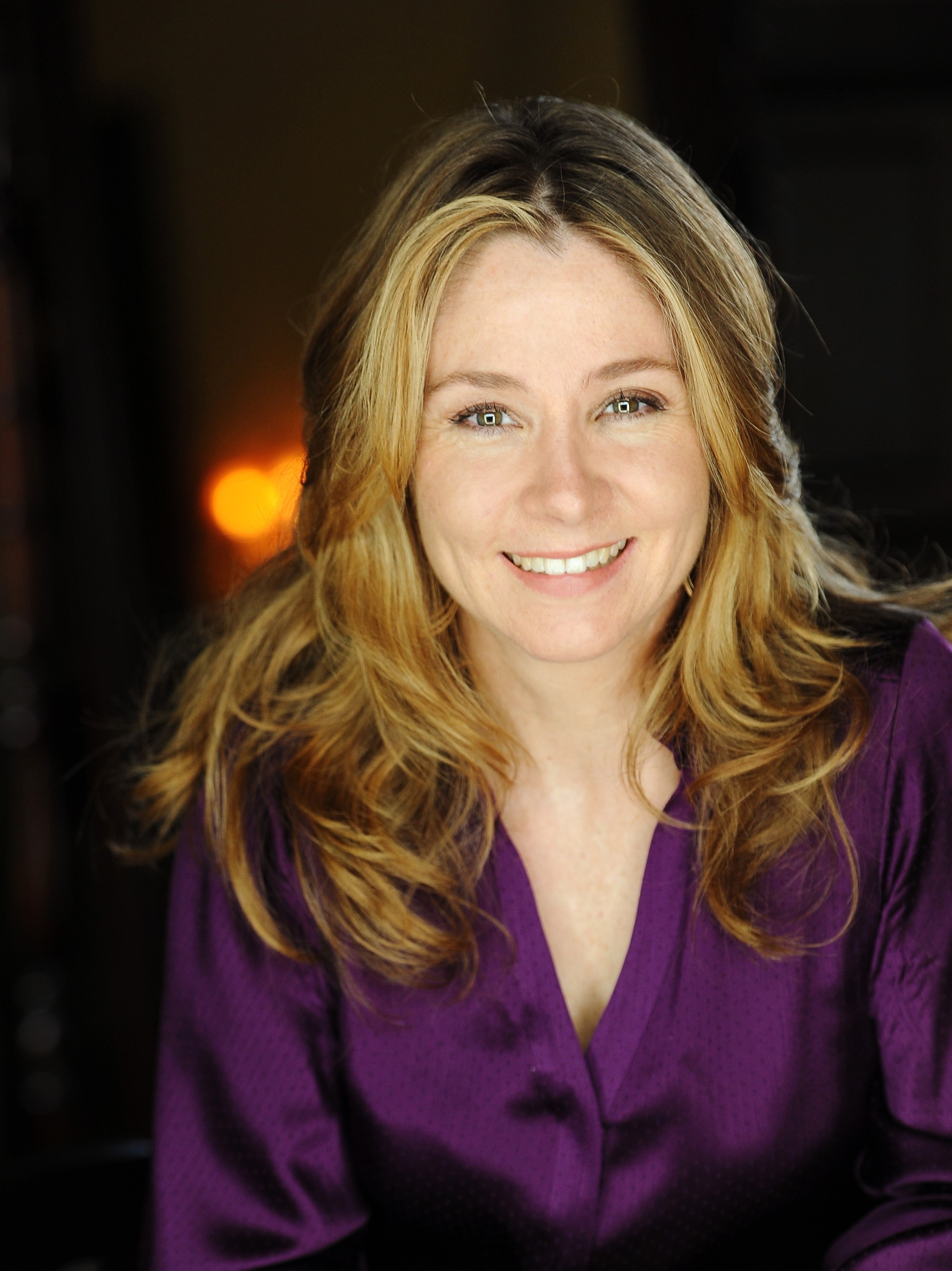 CHATHAM-KENT, ON – December 09, 2019: Chatham-Kent based Voices in the Wind Audio Theatre is pleased to announce that their upcoming audio adaptation of EMILY OF NEW MOON by Lucy Maud Montgomery will be narrated by Megan Follows. Megan is a Canadian award-winning actress whose career has spanned the stage, TV, and films. Montgomery is a Canadian author known globally for her phenomenally popular series of children’s books, ANNE OF GREEN GABLES and EMILY OF NEW MOON.

David Farquhar, Executive Producer says, “I have been a huge fan of both Megan and Montgomery for years and pairing Megan’s storytelling skills along with Montgomery’s writing prowess creates the perfect mix for a delightful and entertaining family-friendly listening experience. Our entire production team is thrilled to be working with Megan on this audiobook production.”

Megan Follows is beloved by audiences worldwide for her ACTRA/Gemini Award-winning starring role in the ANNE OF GREEN GABLES TV movies. Her other best-known starring roles are HOCKEY NIGHT opposite Rick Moranis; INHERIT THE WIND opposite Kirk Douglas and Jason Robards; THE STORK CLUB and the Stratford Festival production of ROMEO AND JULIET. She has made numerous guest appearances on TV shows including HOUSE M.D., HEARTLAND, THE BORDER CSI, ER, and LAW AND ORDER. Follows now divides her time between directing and acting. She recently shot a key recurring role in Syfy’s genre-breaking hit series, WYONNA EARP, and will be seen in 2020 both directing and recurring in the highly anticipated Netflix series THE OCTOBER FACTION.

Montgomery considered Emily to be a character much closer to her own personality than Anne, and some of the events which occur in the Emily series happened to Montgomery herself. Emily is described as having black hair, purply violet eyes, elfin ears, pale skin, and a unique and enchanting “slow” smile.

Beverley Cooper and Dave Carley both of Toronto are co-writing the audio adaptation of EMILY OF NEW MOON.

This charming story set against the backdrop of Prince Edward Island will also include music and sound effects.

The recording is tentatively scheduled to take place in 2020 with an early 2021 summer release. Once completed EMILY OF NEW MOON will be launched worldwide exclusively on AUDIBLE and through our website as a digital download. Our global distribution and marketing partner is Blackstone Publishing of Ashland, Oregon.