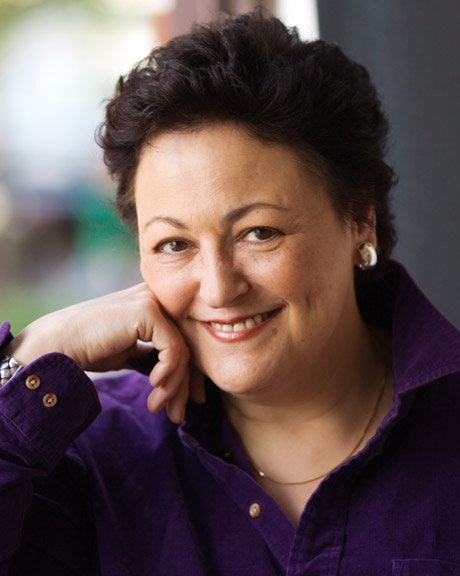 Voices in the Wind Audio Theatre and The First Noelle Productions are thrilled to announce that multi-award winning voice talent Barbara Rosenblat of New York will be playing the part of Mrs. Medlock in our upcoming audio theatre production of THE SECRET GARDEN. On Broadway, Barbara created the role of “Mrs. Medlock” in the Tony Award–winning musical THE SECRET GARDEN. She also served as production dialect coach for the Broadway run and its subsequent national tour.

BARBARA ROSENBLAT is one of the most beloved and sought-after narrators of audiobooks in the country. Her extraordinary range of accents and abilities has earned her eight coveted Audie Awards from the Audio Publishers Association. The Audies are the industry’s Oscar and Barbara has won more of them than any other narrator.

The industry’s watchdog publication, AudioFile magazine, has named her one of their Golden Voices and a “Voice of the 20th Century.” Barbara has earned over 40 Earphones Awards from AudioFile for her superior recordings.

As a busy New York actress, Barbara has appeared on TV in Guiding Light, Law & Order: Special Victims Unit, Veep, Homeland, and Girls. She had a recurring role as cancer-stricken inmate “Miss Rosa” on the Netflix original series Orange Is the New Black.