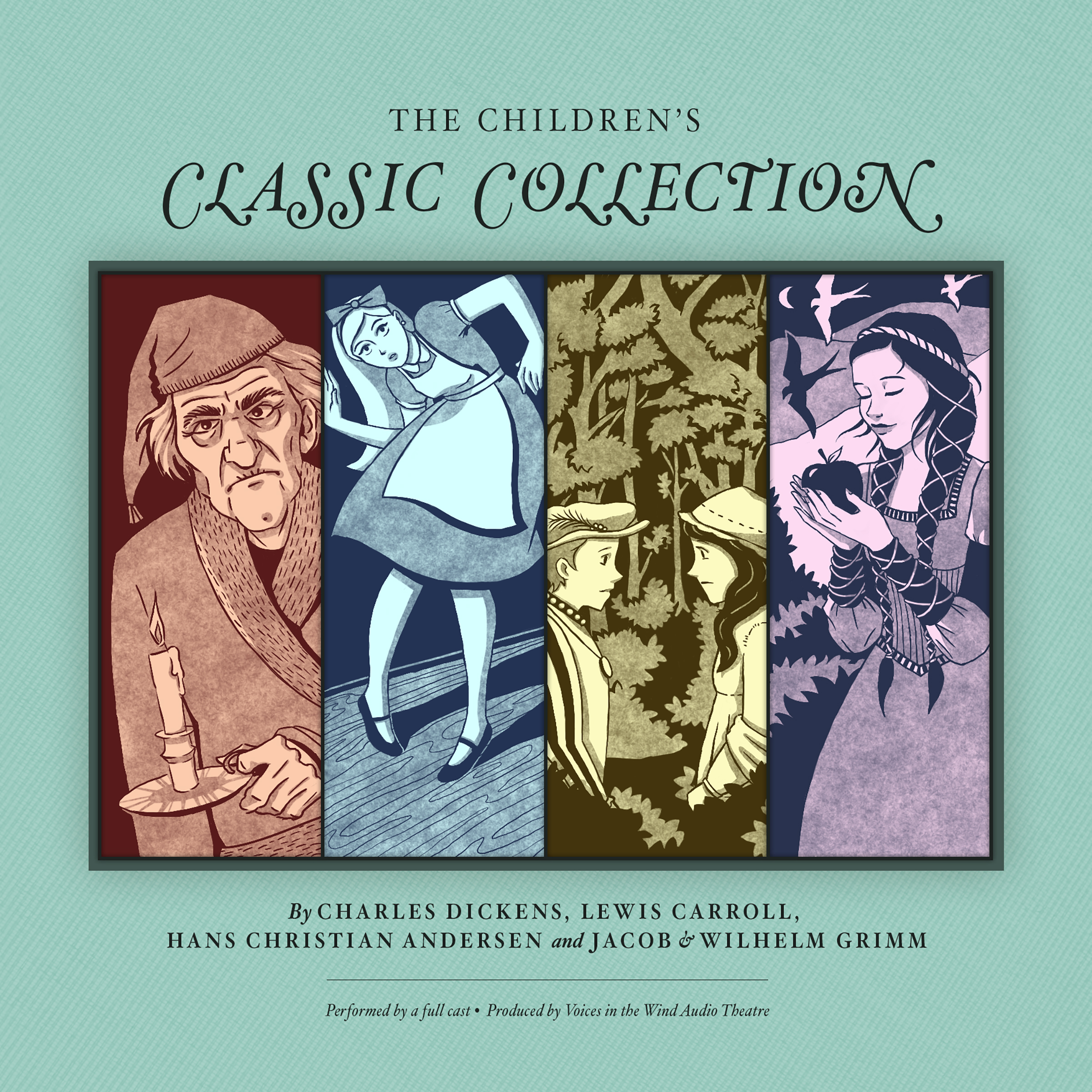 This delightful collection of Children’s stories is perfect listening for the whole family. Featuring  FOUR beloved stories to entice your imagination including, A CHRISTMAS CAROL by Charles Dickens, ALICE IN WONDERLAND by Lewis Carroll, THE BELL by Hans Christian Andersen, and SNOW WHITE by Jacob and Wilhelm Grimm. Each story is performed by a Full Cast of voice actors with sound effects and music.

A CHRISTMAS CAROL has been adopted into radio drama by many people over the years, but few better than Voices In The Wind Audio Theatre from Canada.” – Fred Greenhalgh, Host of the Radio Drama Revival Podcast

“The zaniness of Carroll’s kaleidoscopic story of Alice is realized through music tied to action (particularly shrinking and growing), the voice work of Barbara Rosenblat playing (among others) both the Cheshire Cat and the Queen of Hearts and enhancing background sounds, such as ocean waves and bird calls when Alice’s tears become a sea.” –Library Journal, a Wyatt’s World Top Pick of Fabulous Listens Top Pick

“Hi folks!…we bring you Voices In The Wind Audio Theatre and their newest release, SNOW WHITE.  It’s a charming take on the classic fairy tale that, while not typically considered a holiday story, showcases that kind of innocence and wonder we had as children, something we think of more often during the holidays.  Voices In The Wind Audio Theatre have many more full-length stories at their website, including some especially for Christmas, so be sure to check them out!” -Catherine Rinella, Host Midnight Audio Theatre – WCBE 90.5 FM – NPR Columbus, Ohio

“Adapted from the classic Grimm fairy tale, this audio drama of “Snow White and the Seven Dwarves” follows the source material well, yet adds some new elements and characters that fans of the Disney film will find interesting and compelling. A sort of secret history of what really happened … comparisons aside, this truly has feel of a fairy tale … it’s perfect for kids and adults and for those awesome parents who want to introduce their children to audio drama at an early age.”   5/5 Stars – Michael Bergonzi, Audio Drama Reviews

“A resplendent narration and enchanting sound effects make this edition of Grimm’s 1812 fairy tale quite irresistible. Georgia Lee Schultz’s warm voice is ideal for the portrayal of Snow White, particularly when she talks to her birds. Most impressive is Mary Ellen Herder’s Evil Queen; her harsh voice and disturbing cackle are spot-on. First-rate sound effects add atmosphere; for example, when the Evil Queen persuades Snow White to eat the poisoned apple, the crunch is as realistic as the sounds of the birds…”   –AudioFile Magazine

“Happy Yule Tide to everyone this year and Merry Christmas! Jack and David are thrilled to present Voices In The Wind Audio Theatre from David Farquhar and our feature holiday presentation: Snow White.” -Jack Ward and David Ault, Hosts of The Sonic Society Broadcast/Podcast on CKDU 88.1 FM Halifax, Nova Scotia

“Love this audio CD. I enjoyed listening to this CD a couple of times during my commute to and from work. My commute is 90 minutes each way.” 5/5 Stars –Amazon Mexico Customer 17 December 2018 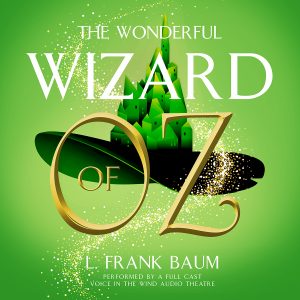