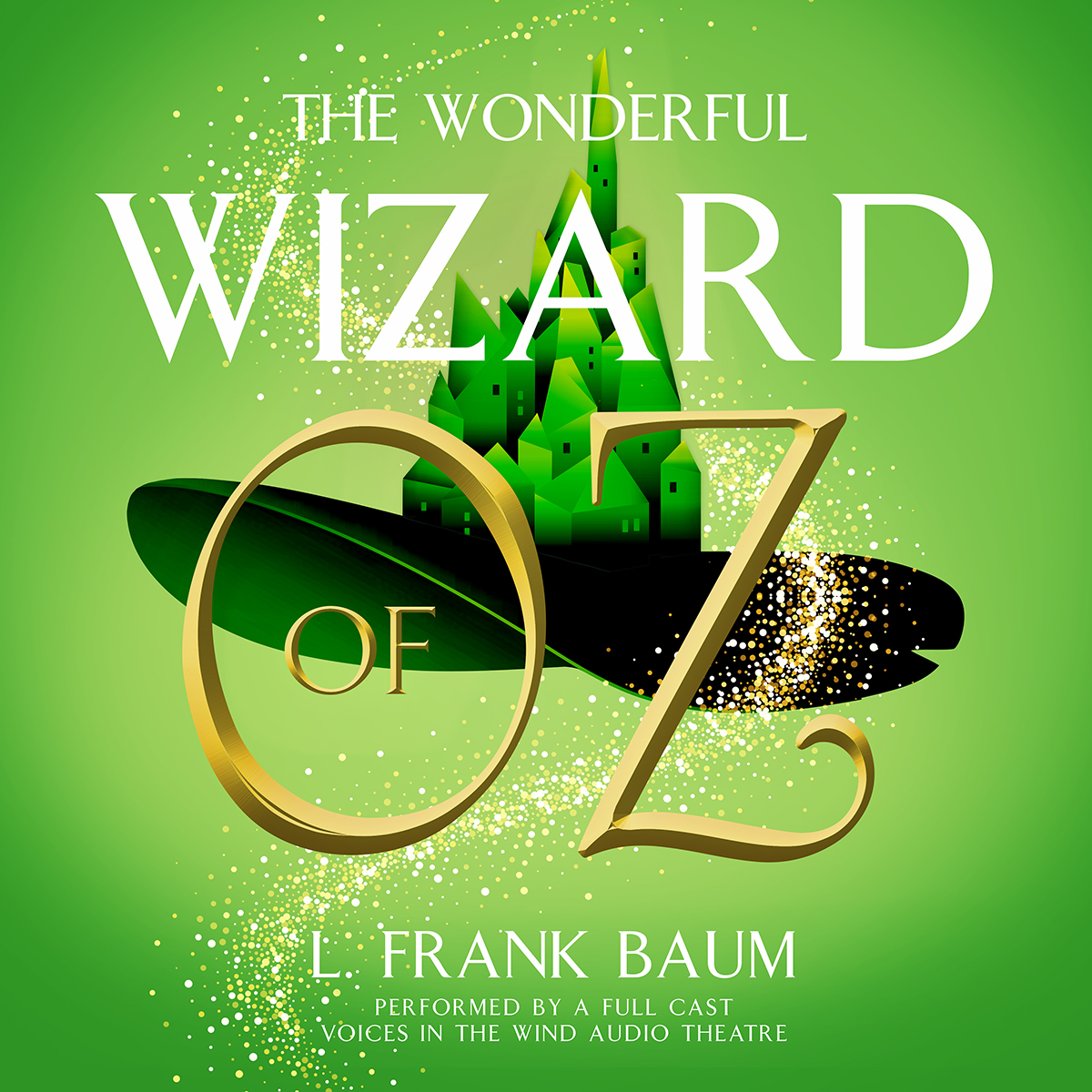 In this beloved children’s tale, Dorothy, her dog Toto, and their Kansas farmhouse are carried away by a tornado to a faraway country called Oz. It’s a magical, fantastical land of Munchkins, Wizards, and Wicked Witches. But it’s no place like home. Desperate to return to Kansas, Dorothy and Toto, and their newfound friends Scarecrow, Tin Man, and Cowardly Lion, set out on a perilous journey along the yellow brick road in search of the Emerald City. There they hope to meet the legendary and all-powerful Wizard of Oz, who alone has the power to grant them their every wish! This dramatized version of The Wizard of Oz features a full cast of beloved characters, accompanied by music and sound effects.

GEORGIA CRAVEN as Dorothy, JAN WALKER-HOLT as Auntie Em, BILL TYE as Uncle Henry, ELLIN WALLIN as Glinda the Good Witch, MARY ELLEN HERDER as the Wicked Witch of the West, BRADY VAN VAERENBERGH as Scarecrow, KEITH BURNETT as Tin Man, ROB TYMEC as Lion, MINDY BOWLS as the Mouse Queen, ROB HERDER as the Winkie Guard and Gatekeeper and NATO JACOBSON as the Wizard. The Munchkins were played by ARIEL OUGHTRED, KATE COX, ARDEN PESTOWKA, and EJ. 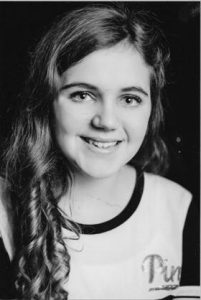 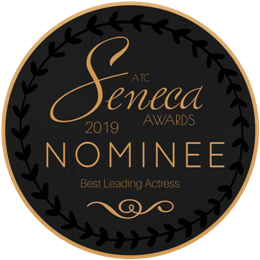 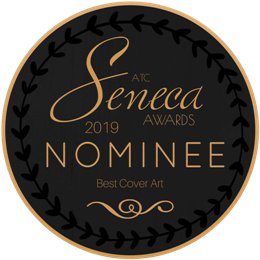 The ATC Seneca Awards is an awards program that recognizes excellence in the world of family-friendly audio drama and is presented by Porchlight Family Media of Glendale, Arizona. The 2019 award nominees were selected from all eligible productions released in the 2019 calendar year.

*CLICK THE LINK BELOW FOR THE SPECIAL MUNCHKIN WORDS!*

So fun! Loved it!

They did a wonderful job with this one! The cast was fun and engaging and we thoroughly (loved) this classic! –Twoboysandagirl Audible USA Review 5/5 Stars 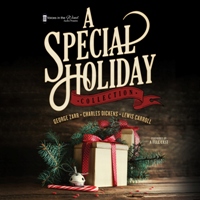