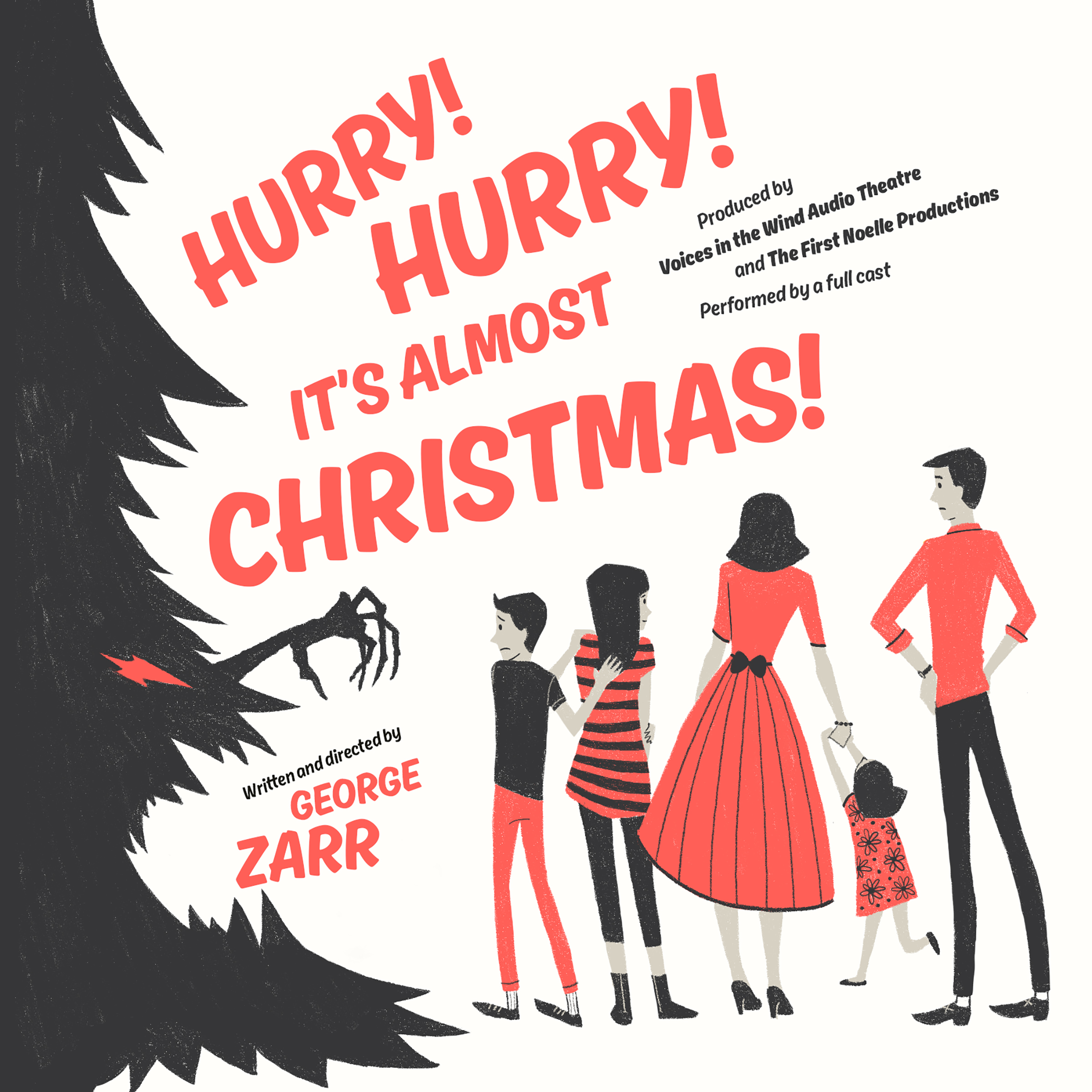 As Christmas approaches, John, a modern-day working father seems a little more stressed out than usual. With his lovely wife Eve and adoring teenage children Chris, Brooke, and little Anna-Magdalena at his side what could possibly go wrong? Well, just about everything! Including an unexpected visit from his in-laws, the never-ending Seasonal to-do list, the annoying neighborhood kids, and that man-eating Christmas tree. And through it all, his smiling co-worker Dennis sets him up for the ultimate disaster at work. Join John and his family as they take you on a madcap dash through the Festive Season filled with laughter, tears, reconciliation, friendship, and joy. Features original music and engaging sound effects.

NOTE: This title includes THE SPIRIT OF CHRISTMAS DAY

“The story of a recent December before, during, and after Christmas, told in four chapters.”

Chapter Two: “The Christmas To-Do List” – Original Song: With Christmas In My Heart

WITH CHRISTMAS IN MY HEART – Noelle Dupuis with Children’s Chorus

“It’s Christmas time! So we feature a Christmas audio drama that we just recently discovered. It’s called Hurry! Hurry! It’s Almost Christmas! and is a co-production of Voices in the Wind Audio Theatre and The First Noelle Productions. It’s a great Christmas comedy that you’re sure to enjoy.” –Audio Theatre Central

We are thrilled to announce that HURRY! HURRY! IT’S ALMOST CHRISTMAS! by Voices in the Wind Audio Theatre and The First Noelle Productions made the Ultimate List of Family-Friendly Christmas Audio Dramas compiled by Audio Theatre Central – Porchlight Family Media 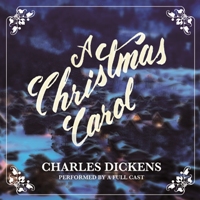