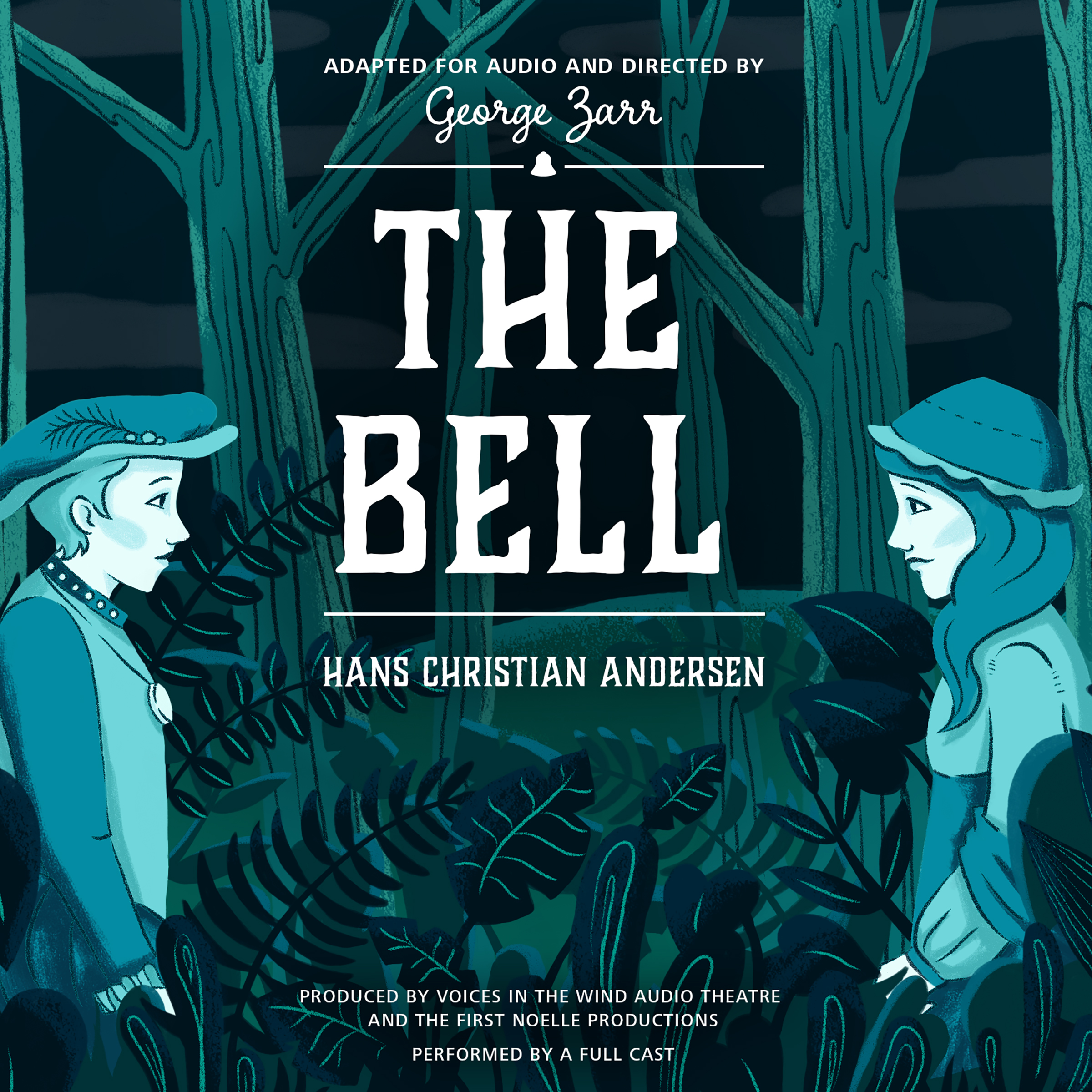 In this classic tale adapted from a short story by Hans Christian Andersen the residents of the little village of Langtvæk awaken one overcast morning to the distant ringing of a bell. Forced to wear earplugs to drown out the constant tolling, the sleepless King offers a reward to anyone who finds and stops the bell from ringing. Lecia a young impoverished girl from the village volunteers to set out on the dangerous quest into The Dark Forest of No Return and earn the reward money for her mother. Along the way she meets Frederik, a handsome young boy who plays a wooden flute.  As they continue their journey together they encounter bonkberries, a treacherous ravine and come face to face with a Tritch (a tricky witch). A growing fondness develops between the two but will it be enough for them to survive the ordeal and collect the reward? This delightful Full Cast Dramatization by award-winning Radio Dramatist George Zarr features original music and songs with captivating sound effects. 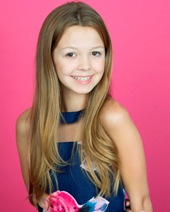 Keith Burnett as the Baker

Noelle Dupuis as the Mother