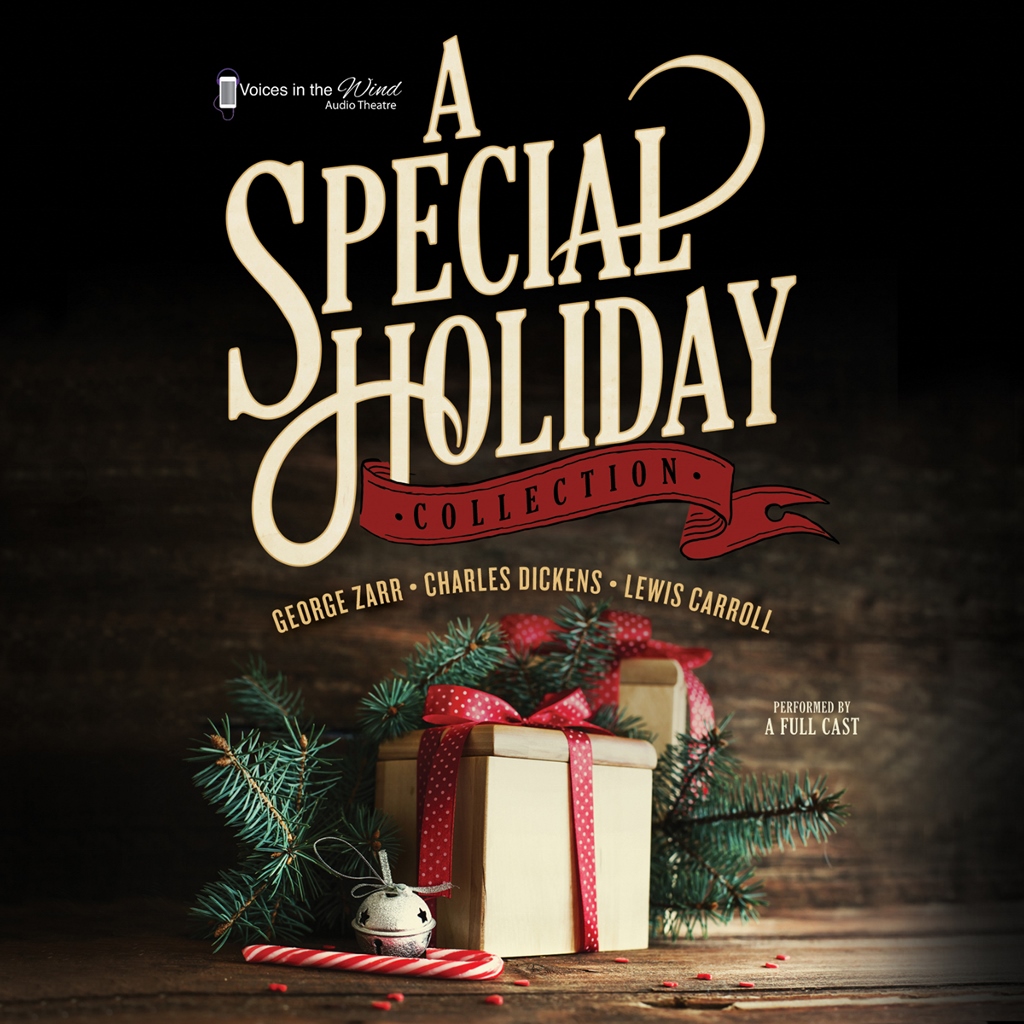 This SPECIAL HOLIDAY COLLECTION includes THREE of our popular children’s titles in one collection for the whole family to enjoy year-round. The Perfect stocking stuffer for the audiobook lovers on your list! Each story is performed by a Full Cast of Voice Actors with Sound Effects and Music. Includes A Christmas Carol, The Spirit Of Christmas Day, and Alice In Wonderland.

“A Christmas Carol has been adapted into a radio drama by many people over the years, but few better than Voices In The Wind Audio Theatre from Canada.” – Fred Greenhalgh, Host of RADIO DRAMA REVIVAL Podcast

The Spirit of Christmas Day

“I wanted to take this opportunity to thank all of you for the work that went into The Spirit of Christmas Day….I’m sure many other families with similar stories all over the (broadcast) area that LIFE covers were able to share this important message with their loved ones because of your efforts. – Cathy Faubert, LIFE 100.3 FM

“The zaniness of Carroll’s kaleidoscopic story of Alice is realized through music tied to action (particularly shrinking and growing), the voice work of Barbara Rosenblat playing (among others) both the Cheshire Cat and the Queen of Hearts and enhancing background sounds, such as ocean waves and bird calls when Alice’s tears become a sea.” Wyatt’s World Top Pick of Fabulous Listens – LIBRARY JOURNAL 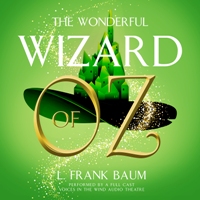