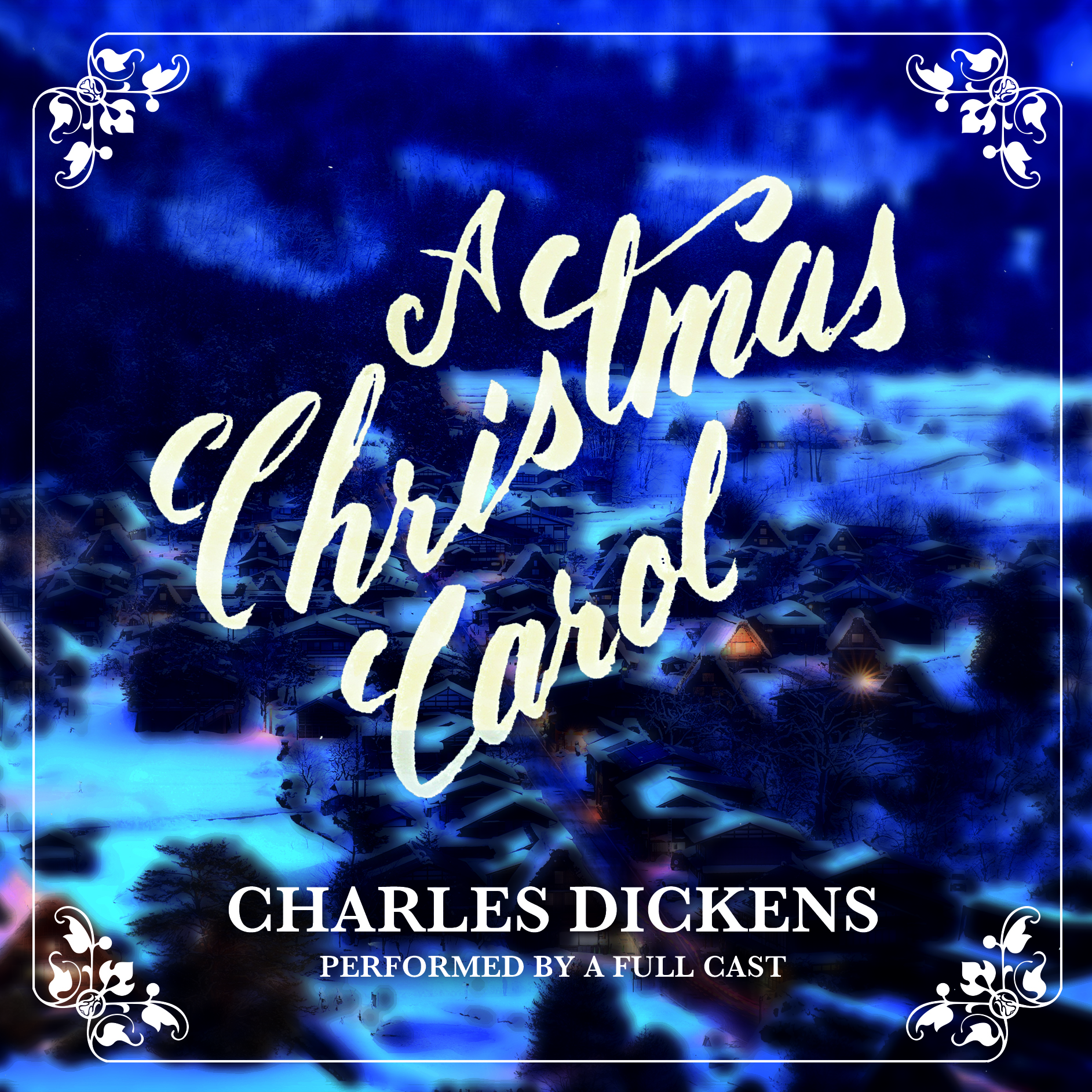 In this fully dramatized adaptation of Charles Dickens’ A CHRISTMAS CAROL, Michael Dick (Ebenezer Scrooge) and Cast take you on an incredible journey into the supernatural as a miserly man comes to realize the true spirit of Christmas. Featuring virtuoso performances from the entire cast, riveting sound effects and original music, Voices in the Wind Audio Theatre’s production of A CHRISTMAS CAROL is an adventure in sound and imagination. 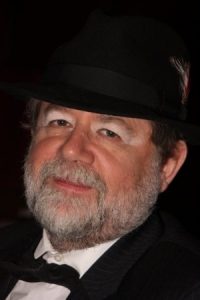 “A Christmas Carol” has been adapted into a radio drama by many people over the years, but few better than Voices In The Wind Audio Theatre from Canada.” – Fred Greenhalgh, Host of the Radio Drama Revival Podcast

A CHRISTMAS CAROL was featured on the following Radio Stations and Podcasts: