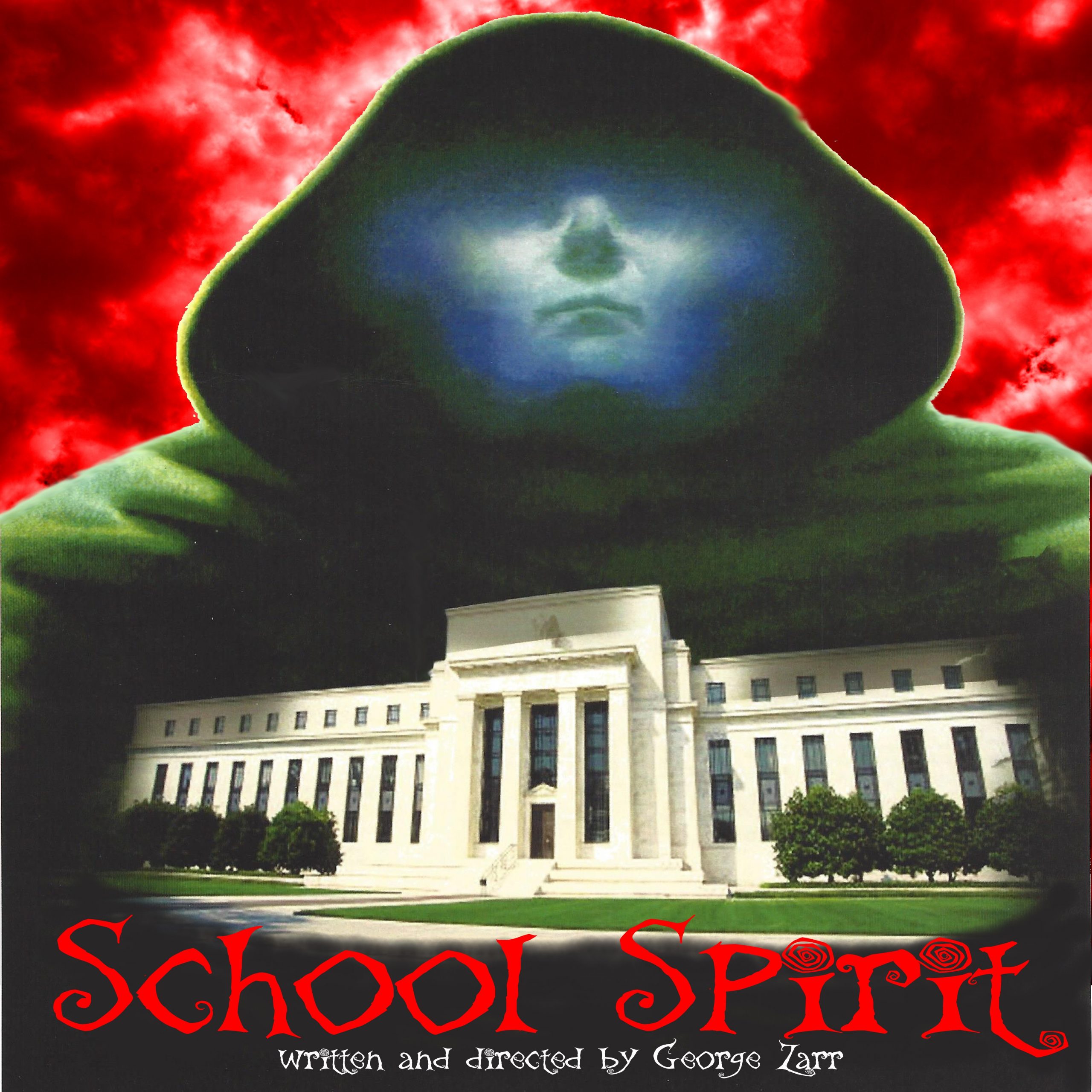 “After a nighttime brush with the supernatural, will Michelle’s first day of High School be her last?”

School Spirit was recorded live before a terrified audience at the Von Ayres Cultural Center in Wallaceburg, Ontario, for broadcast on CFCO AM 630 / 92.9 FM – Chatham and CHRW 94.9 – London on Halloween night 2005.

Written and Directed by George Zarr

“Voices In The Cold Wind” Lyrics by Frank Stasio, Music by George Zarr