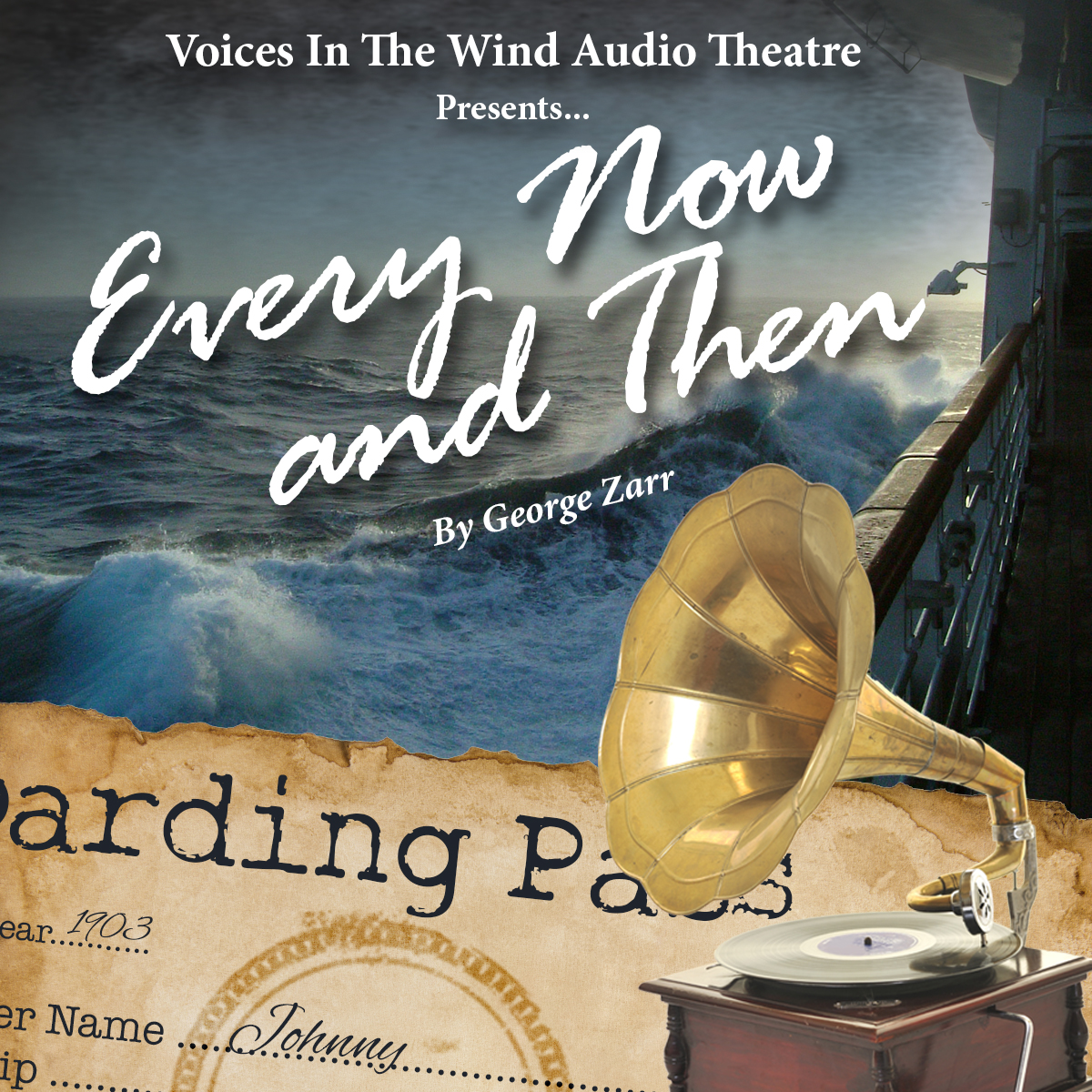 A sunny day, a quaint antique store, browsing through the artifacts of the past. To some, these are the ingredients for a pleasantly spent afternoon. To Frank, it is the beginning of a journey that will tear his world inside out. Is his amusing and puzzling journey down memory lane an actual journey? Or a careening descent into madness? Includes Bonus SCHOOL SPIRIT.

Listen To A Preview!

GREGG RAINWATER as Frank and Johnny, NOELLE DUPUIS as Diane and Mabel with Norm McLeod, Alexandra Poole, Pat Gough, Bob Steele, and David Farquhar as the voice on the Gramophone. 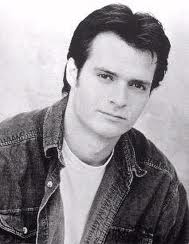 GREGG RAINWATER as Frank and Johnny

NOELLE DUPUIS as Diane and Mabel 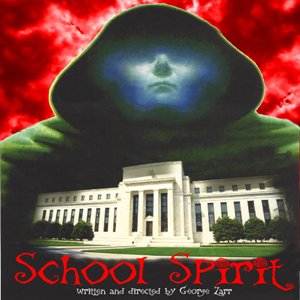 “After a nighttime brush with the supernatural, will Michelle’s first day of High School be her last?”

Listen To A Preview!

School Spirit was recorded live before a terrified audience at the Von Ayres Cultural Center in Wallaceburg, Ontario, for broadcast on CFCO AM 630 / 92.9 FM – Chatham and CHRW 94.9 – London on Halloween night 2005.

Written and directed by George Zarr

“Voices In The Cold Wind” Lyrics by Frank Stasio, Music by George Zarr

ODDS AND ENDS – “… First is a discovery I made while searching through the catalog from Blackstone Audiobooks. The image of a brass horn gramophone grabbed my attention and I learned that the title, Every Now And Then, is a modern radio drama created by Voices in the Wind Audio Theatre in the style of the old CBS Radio series Suspense. It’s only available as a download and so I ordered it. The hour-long drama revolves around a couple visiting an antique store. While the woman shops, the man decides to play an Edison cylinder phonograph “gramophone… but every time he touches the needle, it takes him back in time one hundred years! I won’t give away the rest of the story but it was fun to hear.” – Steven Ramm, ANYTHING PHONOGRAPHIC / An Amazon “Top 50” Reviewer

Every Now and Then and School Spirit were featured on the radio drama program Midnight Audio Theatre hosted by Catherine Rinella on the National Public Radio (NPR) station WCBE 90.5 FM Columbus Ohio.

Every Now and Then and School Spirit  were featured on the radio drama program Sound Affects: A Radio Playground hosted by Jerry Stearns on  Public Radio Station  KFAI 90.3 FM Minneapolis and 106.7 FM St. Paul, Minnesota

Every Now and Then and School Spirit were featured on CFCO 92.9 FM / AM 630 Chatham, Ontario.

“…The haunting and rather sinister tones of the song “Every Now and Then” followed.  Likewise, the scenes which took place on a turn-of-the-century street were extremely well evoked, with the right mix of birds, carriage wheels, feet on pavement, etc.  The scenes aboard the ship were also recreated with loving detail…” -It’s Great To Be A Radio Maniac

“Special kudos to Farquhar who did a bang-up job with sound on “Every Now and Then”. I said earlier that I’ve not heard a lot of radio drama, but I’ve heard some and the quality of this one was right up there with any I’ve heard. Great job creating a seamless, credible soundscape that let the actors do their jobs.”  –John Gardiner, CK Times.ca

Every Now and Then and School Spirit were featured on the radio drama program – RADIO THEATER – hosted by Dan Ware on May 1, 2022 on radio station KUNM 89.9 FM Albuquerque, New Mexico.