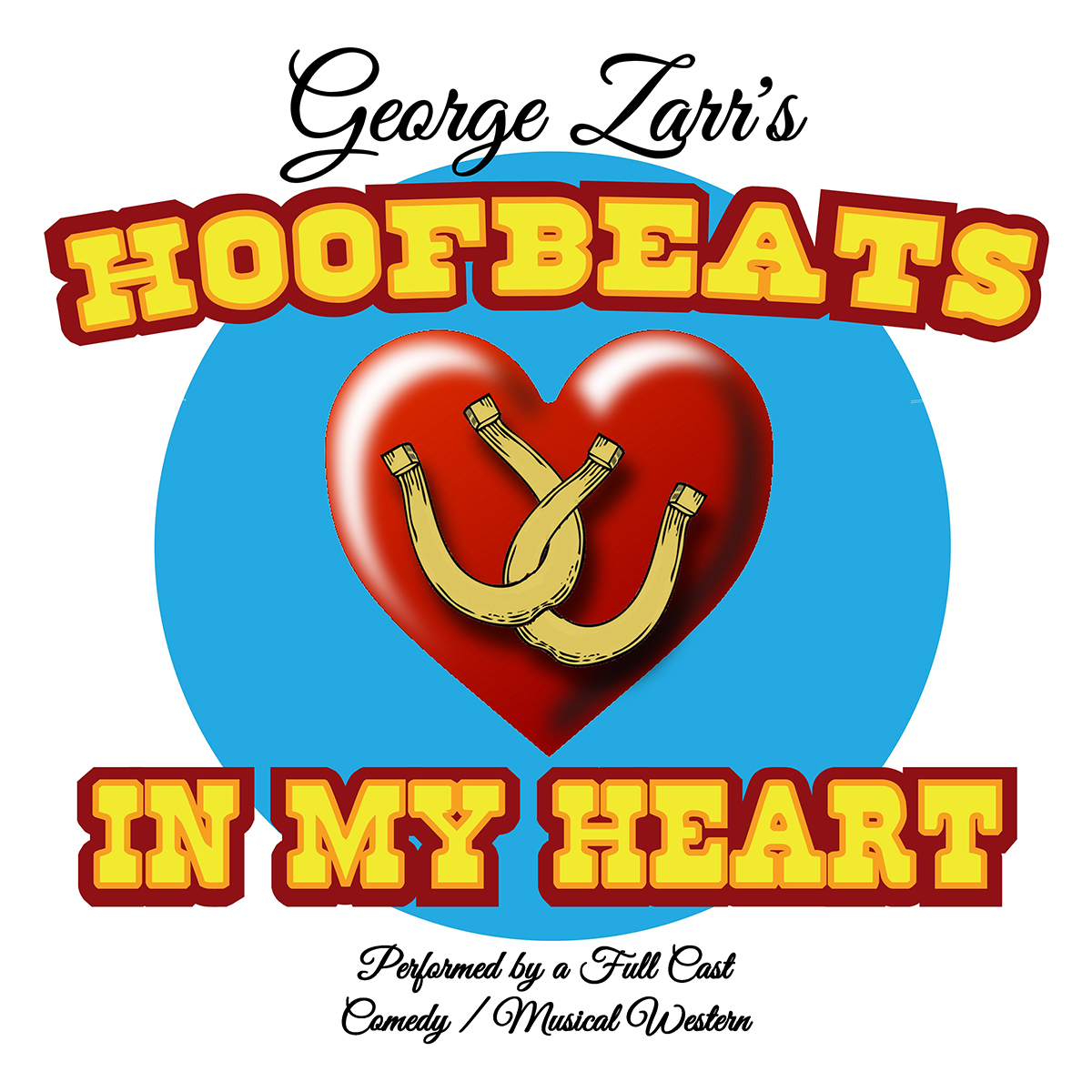 Time to saddle up pard’ners and join Ruby Buckaroo ‘The Bandit Queen of the Cowboys’ as she takes you on a hilarious romp through the Wild West. In hot pursuit, Marshall Shiloh Brown tracks Ruby to the dusty town of West Buzzard’s Bottom and calls for her immediate arrest.

Once captured, he succumbs to an inconvenient and severe case of ‘Hoofbeats in His Heart.’ And to make matters worse, Ruby’s very jealous ex-suitor Sheriff Huck Buckskin enters, forming an awkward love-triangle between two lawmen and a bandit. With seventeen original songs, the old west will never be the same in this zany twisted musical tale of fake history.

LISTEN TO AN EXTENDED PREVIEW 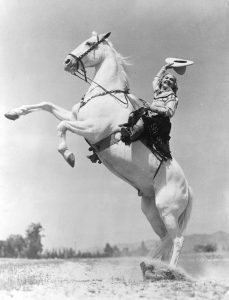 RUBY BUCKAROO ‘The Bandit Queen of the Cowboys’ 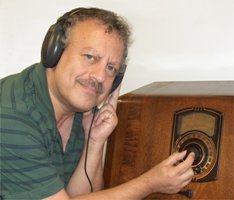 GEORGE ZARR is an award-winning writer, producer, director, and composer from Manhattan and currently based in Chicago. He is a co-writer, producer, director of the comedy series Visit New Grimston, Anyway, and the international award-winning Little Chills mystery series. He recently wrote and produced the documentary Lincoln in Letters and Music. George is also the writer, director, and composer of the Hans Christian Anderson musical The Bell, the suspense anthology Dark of the Moon Inn,  the four-part comedy Hurry! Hurry! It’s Almost Christmas and Sleeping Beauty.

Also by the Author