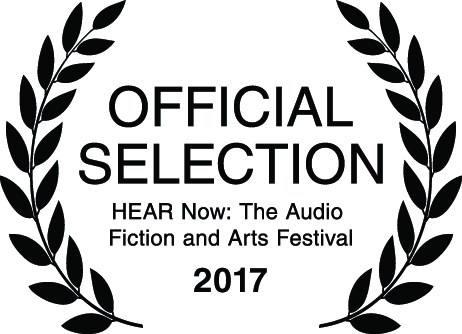 Voices In The Wind Audio Theatre is delighted to announce that their audio drama production of SNOW WHITE was awarded GOLD at this year’s HEAR Now: The Audio Fiction and Arts Festival  held in Kansas City, Missouri June 8th to 11th, 2017.

HEAR Now is the audio equivalent of a film festival for fans, performers and producers of contemporary audio story-telling in all its forms: live and scripted solo performances, multi-voiced performance, classic radio drama, experimental narrative, and much more.

Audio drama, audiobooks, recorded, and live story-telling — sketches, poetry, spoken word — alongside academic papers, juried competitions, and presentations on the physics of sound, as well as performance workshops, will round out this intensive listening event for the 2017 HEAR Now Festival.