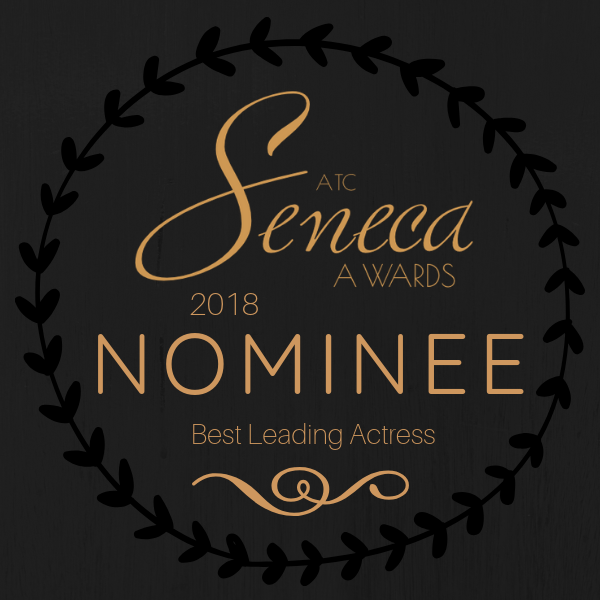 CONGRATULATIONS to Georgia Lee Schultz for receiving an ATC SENECA AWARD nomination for BEST LEADING ACTRESS in  Voices in the Wind Audio Theatre’s Production of Cinderella.

Presented by Porchlight family Media of Glendale, Arizona the Audio Theatre Central Seneca Awards is an awards program that recognizes excellence in the world of family-friendly audio drama. The 2018 award nominees have been selected from all eligible productions released in the 2018 calendar year.

The award winners will be announced in July 2019, via a live-streamed audio broadcast on the awards website. The broadcast will also be recorded and archived on the site.

For more information about the Audio Theatre Central Seneca Awards and a complete list of nominees – click on the link below.