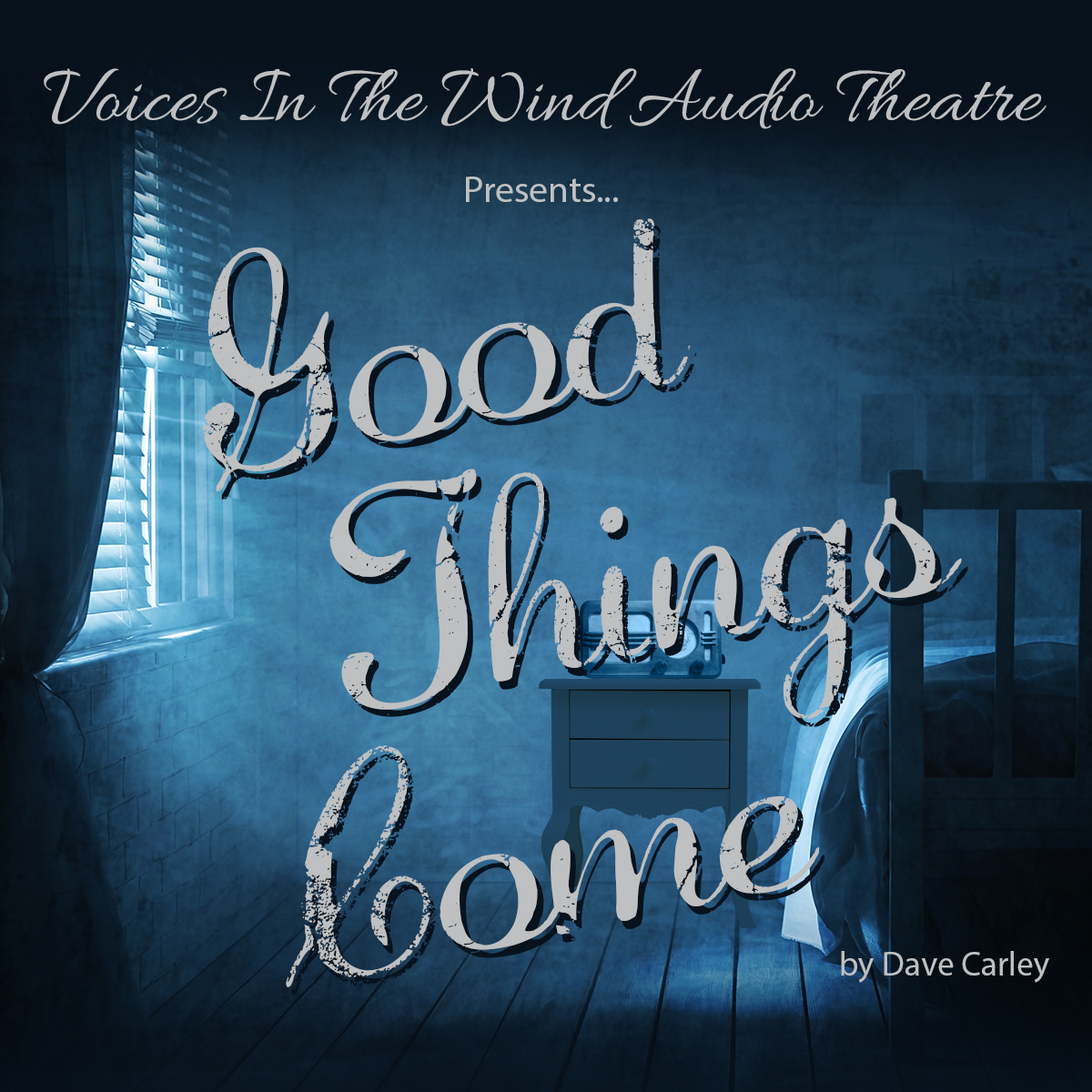 Some say having an open window while you sleep at night is a guarantee of good health. For young Ellen it was an open invitation to allow all manner of scary things to enter her cozy little bedroom. But as she grew older, Ellen discovered an open window wasn’t so scary after all. As a child she shivered from fear. But now she shivers with anticipation. Written by Dave Carley.

“A story, whose aim isn’t high or out of reach, but right on the mark. It knows what it wants to be and does it well…the story is unusual in that it sits smack dab in the middle of audio drama and full-cast productions. It sits there perfectly, using both functionalities of the different forms…. overall this feels like a standard audio drama short with the stylistic tone of a Beverly Cleary novel, but with the complexity of a story for adults”. 4/5 Stars –Michael Bergonzi, Audio Drama Reviews