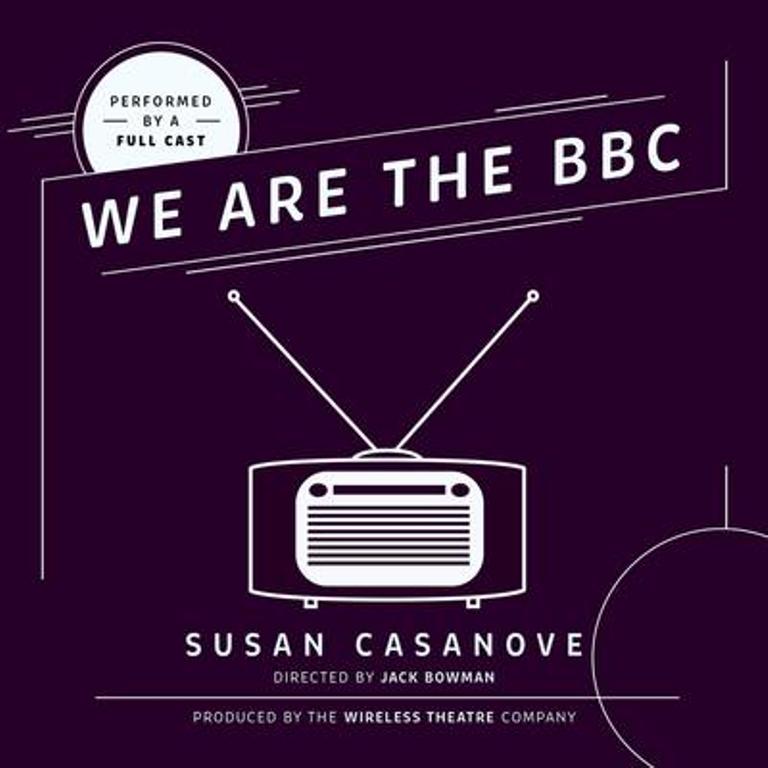 Rob Sterling Davies is on the crest of a wave – a celebrated scriptwriter, actor, television personality, the new doyen of Just a Minute, and apparently, Stephen Fry’s new best friend. But all isn’t quite as it seems, and when Stephen discovers that Rob’s BAFTA-winning script was stolen, he undertakes to expose Rob for the fraud he is. We Are the BBC is the follow-up to the hugely popular 2011 hit We Are Not the BBC, and features Nicholas Parsons and Stephen Fry as themselves. Written by Susan Casanove, directed by Jack Bowman.