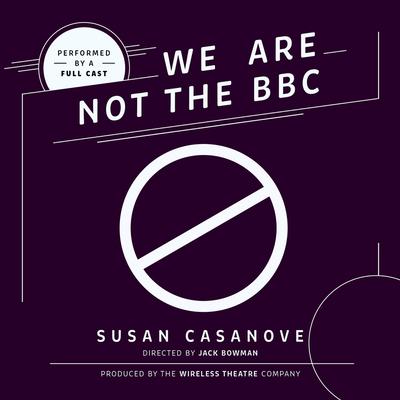 A light-hearted look at the radio drama production process, as seen by the members of an amateur dramatics society in a sleepy suburb of Swansea. It can’t be difficult to make your own play for the radio, can’t it? And with a LAMDA-trained professional actor at the helm, surely nothing could go wrong? After their attempt at Mike Leigh – inspired improvisation doesn’t exactly produce satisfactory results, things start to look up when a visiting celebrity agrees to step in and play the lead role. Written by Susan Casanove, directed by Jack Bowman.

Invoke The Theatre Of Your Mind And Listen To An Engaging Audio Story Today!