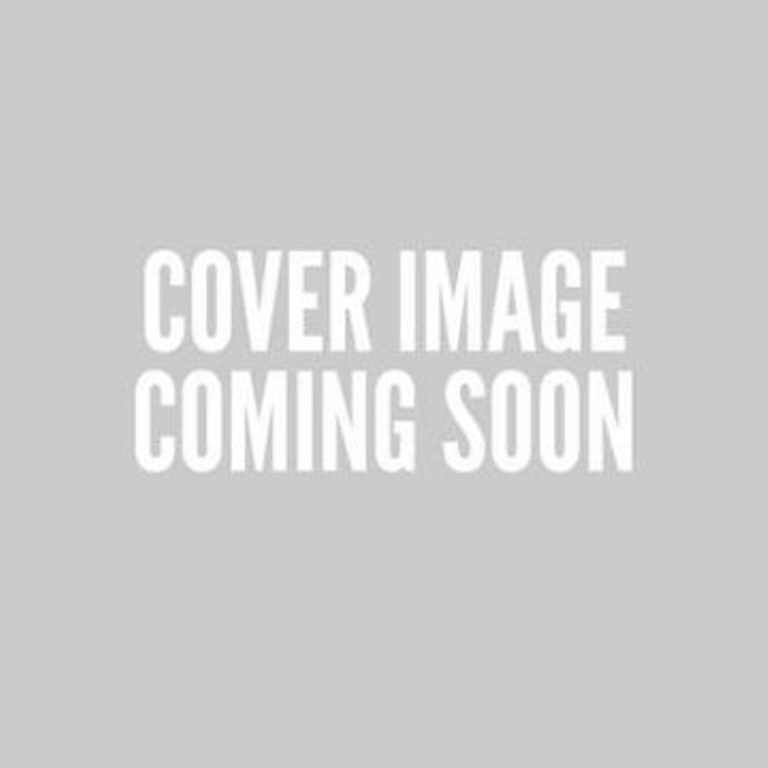 Adapted for audio by Dave Carley and Beverley Cooper two of Canada’s most produced playwrights, with a number of awards for their audio drama work.

Available on Audible or Buy Direct From Our Website! 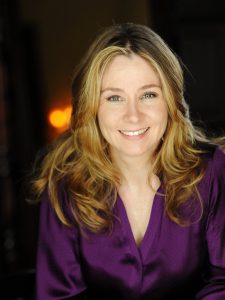