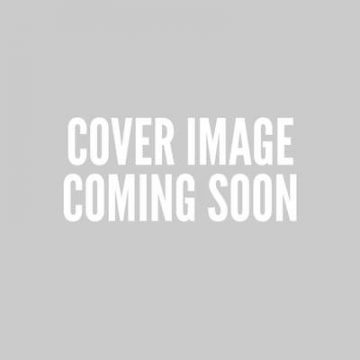 Dave Carley and Beverley Cooper are two of Canada’s most produced playwrights, with a number of awards for their audio drama work.

Available on Audible or Buy Direct From Our Shopify Link! 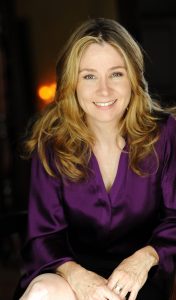 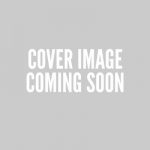 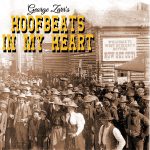 THE DOCTOR IS IN – Suspense, Dark Comedy – Full Cast

EVERY NOW AND THEN – Suspense – Gregg Rainwater, Noelle Dupuis and Full Cast
Invoke The Theatre Of Your Mind And Listen To An Engaging Audio Story Today!